Not just another Holy Land tour

otPANORAMIC the Tour is a distinctly Walk Thru the Bible experience! We will be following the story of God’s people, the Israelites, from Sinai to the wilderness wandering to the settling of the Land to the captivity, and more. From the Exodus to the Exile, you’ll learn what happened on those mountains, how God met His people there, and the big picture of the Old Testament.

In the Scriptures, mountains are places where God descends to meet his people. On these points between heaven and earth, the Lord made himself known to Abraham and Moses. There, He revealed himself as supreme over the Canaanites, over Baal, and over death itself.

On this tour, we will trace the footsteps of several Old Testament figures. We will cross the same valleys and ascend the same mountains—and as we do we’ll gain a wide, panoramic view of God’s work in history, and a deeper appreciation of God’s story of redemption from Abraham to Christ, and to us.

From these vantage points we will reflect on the journey behind—how God brought us where we are—and look forward to the journey ahead—how He will lead and accompany us in what’s to come.

This tour is an expanded, live-action experience of the Walk Thru the Bible otPANORAMIC video course. We will journey along the path of God’s people, stopping on the summit of seven key mountains in Israel, Egypt, and Jordan. In addition to the Old Testament story, we’ll spend a day on and around the Sea of Galilee as well as explore Bethlehem and the Mount of Olives.

From Isaac’s sacrifice, to Elijah’s showdown, to Moses’ view of the Promised Land… this is an adventure you don’t want to miss!

See details of the upcoming trip! 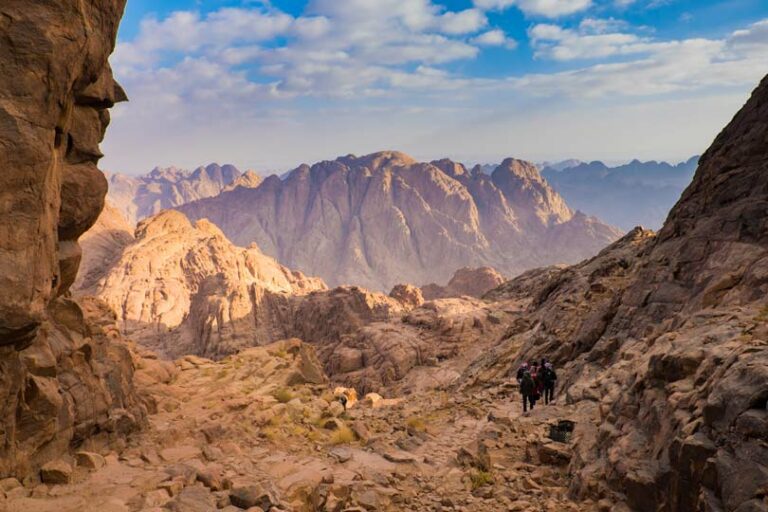 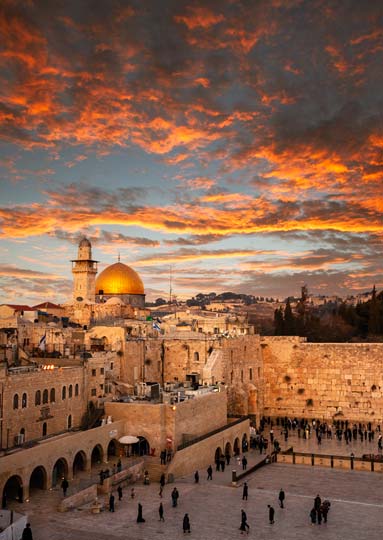 Fill out this brief form to be contacted by one of our tour associates.