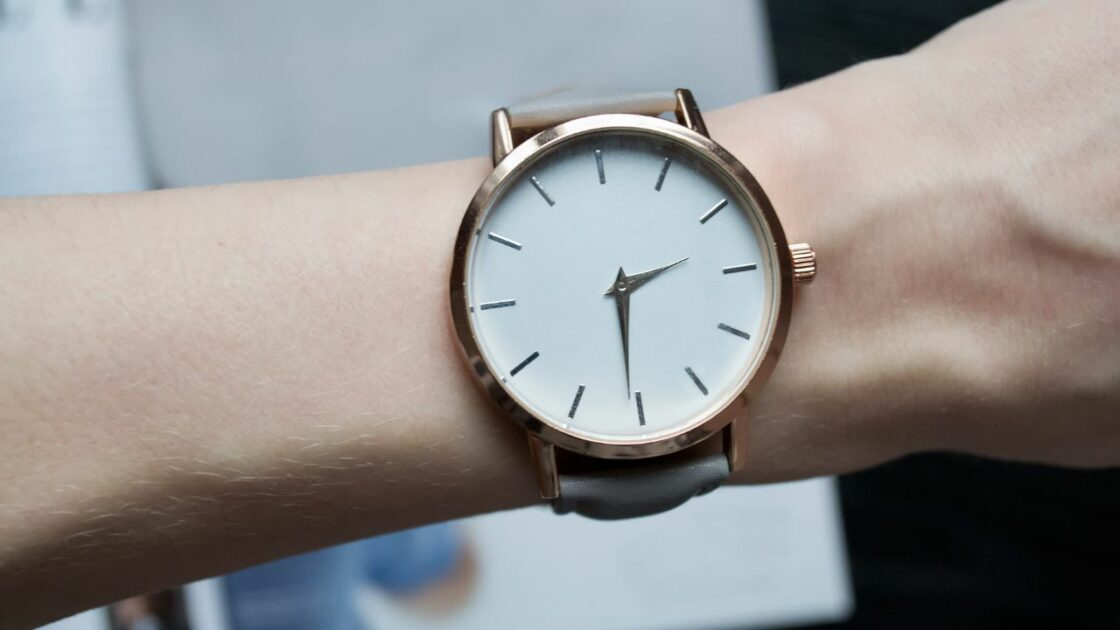 How long are you going to wait before taking possession of the remaining land the Lord, the God of your ancestors, has given to you? Joshua 18:3

The land was under Israel’s control, and some of the tribes had begun settling their territories. But some had not, and they seemed the be waiting on Joshua for the next move. But Joshua’s words put the onus back on them. “How long are you going to wait?” It wasn’t up to him or the army to take the land for them. The land lay open before them, and their mission was to go and fill it.

Virtually every believer is familiar with being ready to move forward before God is—and having to wait for his timing. But fewer realize the many occasions when He is ready and we are waiting. We ask Him to open doors, and then we stare at them—rather than trying the knob—wondering why He doesn’t do something. He looks at the same doors and wonders why we don’t approach them, knowing they will swing open when we go forward in faith. He may remove some obstacles before we begin to move, but many will remain until we take a step of faith. Not every answer from Him is “wait.”

Still, one of the most significant variables in much of our relationship with God—prayers and petitions, growth, missions, taking territory for the Kingdom—is timing. We obsess about the “when” of our requests and our work, but God is more focused on the “what” of it all. That difference can be frustrating, particularly when we think He has denied a request but He has simply set the timing for later. We often find ourselves pressing our longings on Him or stepping ahead in action while he waits for a better time.

God gives, but He doesn’t always lay His gifts in your lap. You often have to get up and take possession of what has already been offered. When asking Him, “How long?”, listen for the same question from Him. If you hear it, go forward and receive His promise by faith.