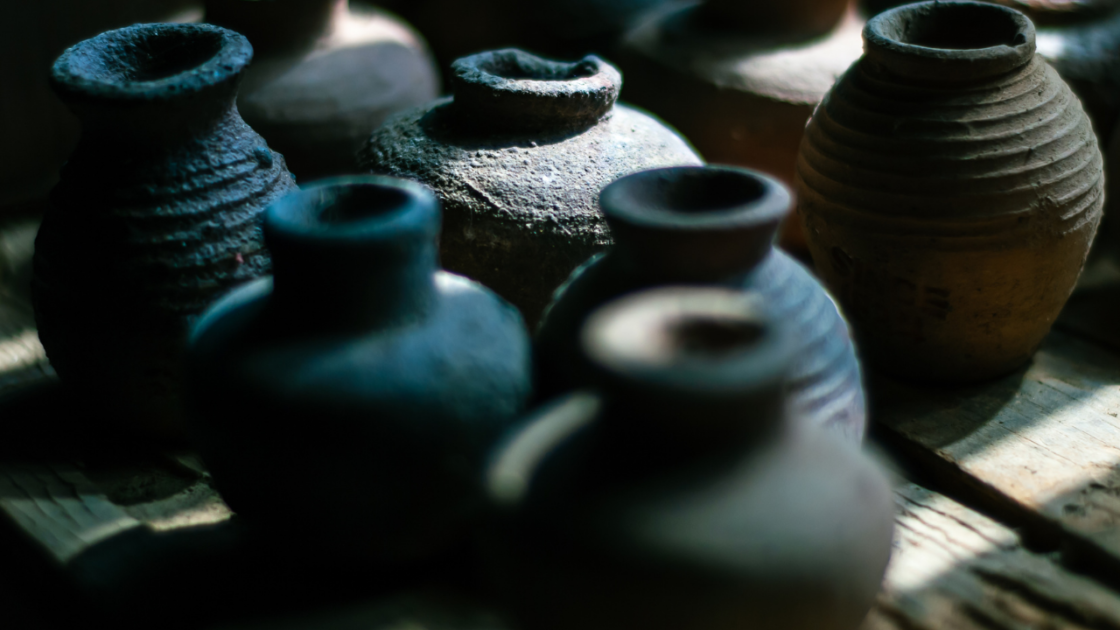 “He will be very great and will be called the Son of the Most High. The Lord God will give him the throne of his ancestor David. And he will reign over Israel forever; his Kingdom will never end!” Luke 1:32-33

Mary knew the angel’s words pointed to a landmark event, but she couldn’t have comprehended how significant that event would be. The eternal Word was planted into human flesh to become everything the first Adam was meant to be—and more. Another genesis was breaking into this world through her own body. This time God wouldn’t breathe into dust to create moral flesh; He would breathe into flesh to create immortal beings who, appearing like all others, were nonetheless unlike anything before. The new creation was planted within her, and the world would never be the same.

Gabriel did at least tell her that she was carrying a King within her. The everlasting throne promised to David long ago would be given to the life growing in her womb. All those questions the scribes and teachers had debated—How was it that the scepter that was never to depart from David had seemed to depart centuries earlier? And how could a promise of God prove untrue?—were now being resolved in the womb of an unknown peasant girl. God had accomplished greatness through a shepherd-turned-king centuries earlier, and now that king’s reign was being fulfilled in an even more inconspicuous vessel.

That should be a profound encouragement to all inconspicuous vessels—jars of clay or earth pots, as Paul would late refer to us. Like Mary, we contain treasure. We are outwardly mortal in a Kingdom that the mortal cannot inherit. But inwardly, we are heirs forever, inextinguishable by mere death. Planted as earthly seeds, we grow into heavenly beings—not just long-lasting but incorruptible—and bring heaven to earth through our lives. Live as Mary, fully aware that a Messiah is within you. The eternal Kingdom is forming in your midst.