To Know the Heart of the Pilot 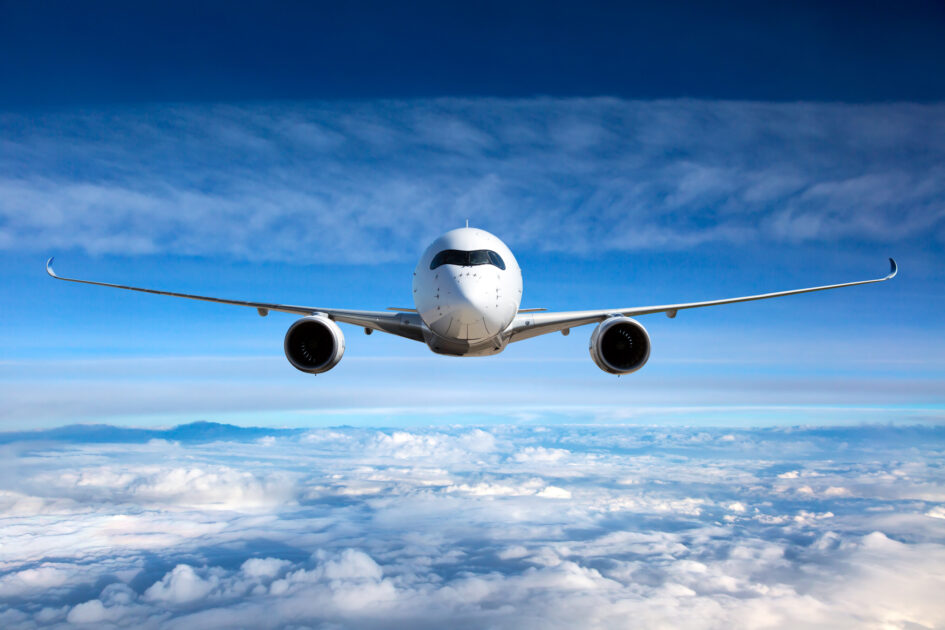 Three passengers share a row of seats in an airplane. As the plane is taxiing for takeoff, their conversation turns to the topic of the airplane pilot.

Stunningly, passenger “A” doesn’t believe one exists. “No one flies the plane. We are guided by a computer system in the terminal. This plane is an occupied drone.  Why should I believe otherwise? The cockpit door is closed. Who can know? There is no pilot.”

Passenger “B” disagrees. “Oh, there is a pilot. Someone sits at the controls of the plane. But, once we take off, he takes a nap. He gets the plane in the air and then goes to sleep.”

The third passenger is shocked by what she hears. “You don’t know what you are talking about. First, there is a pilot. Second, the pilot is alert, competent and kind. I know; he is my husband. He is seasoned and sensitive and has every intention of a successful flight. We are in good hands.”

Nothing is more important than the right view of God. Nothing. I’ve seen the wealthy and highly educated crumple like cowards at the face of death. I’ve seen the simple and humble take their final breath with a smile and a song. The difference? They knew the Pilot.

You need to know the heart of the pilot. That is why the story of Jesus is in the Bible. He is the only picture of God ever taken. To know Jesus, is to know God. To know God is to know: this flight gets bumpy, but the Pilot? He knows how to get us home.