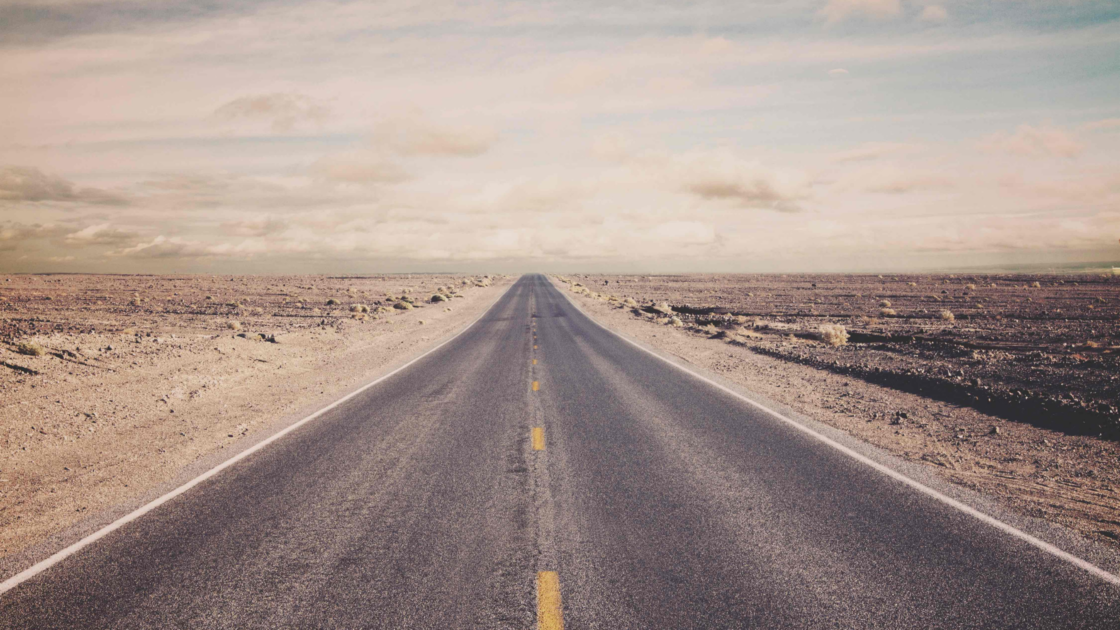 “There’s a reason a car’s windshield is way bigger than its rearview mirror.”

That’s how my Dad used to make the point that we ought to spend much more time looking forward than backward.

The Apostle Paul shared the same wisdom centuries earlier in Philippians 3:13-14: “Brothers and sisters, I do not consider myself yet to have taken hold of it. But one thing I do: Forgetting what is behind and straining toward what is ahead, I press on toward the goal to win the prize for which God has called me heavenward in Christ Jesus.”

It sounds so easy when we read it in the Bible, but it’s way more difficult to think that way in real life. 2020 has been a year like no other; it’s like nothing I’ve ever seen in my lifetime. The COVID-19 pandemic has caused sickness and grief, loss and pain, economic devastation and increased poverty, and so much more. Political tensions, social injustice, increasing rates of suicide and murder—all have combined to instill fear, confusion, panic, and anxiety in people all around the world.

But God is still working. He is still on His throne. He is still calling people to Himself, still loving, still saving.

And He invites us as His people to a deeper relationship with Him in 2021.

While these issues and the fears and emotions and tensions they create are real, the answer isn’t to worship the past. In fact, God doesn’t want us stuck in the past, looking back over our shoulders, wishing for the “good old days.” He doesn’t want us looking in the rearview mirror, which gives us a skewed look at what has been. Instead, He wants us to look through the windshield of life—spending more time looking forward.

One of our instructors, Mark Wheeler, titled a blog post, “The Idolatry of Nostalgia,” and that phrase has burrowed its way into my brain. I’ve had to acknowledge my growing tendency to long for how things used to be—even if it requires me to rewrite history by remembering only what was good about the past.

In the midst of all this reflection, I’ve been studying Genesis 37-50 about the life of Joseph. If there’s ever been anyone who could have ridden down the road of life gazing in the rearview mirror, it was Joseph.

Yet Scripture records no such obsession with the past. Instead of trying to right the wrongs of his brothers’ betrayal, or Mrs. Potiphar’s false accusation, or his unjust imprisonment, Joseph seems to have leaned into the future. He constantly embraced each new opportunity as God’s calling for his life.

And so, inspired by the example of Joseph’s life, I’ve decided to waste less time reminiscing in my rearview mirror, and invest more time embracing the God-ordained future I see through my windshield. While the world looks more out-of-control than I’ve ever seen it, I know that I can rest in God’s sovereignty because He is still in control. I can love and serve others as He has called me to do. I can join in His work.

What about you? How about joining me in pursuit of the great new days that God has promised will far surpass even the “good old days”? Who knows, it may even trigger some Leave It to Beaver flashbacks of a simpler time when fathers routinely uttered words of wisdom like, “There’s a reason a car’s windshield is way bigger than its rearview mirror.”

******
by Phil Tuttle, president of Walk Thru the Bible