We are always confident, even though we know that as long as we live in these bodies we are not at home with the Lord. For we live by believing and not by seeing. 2 Corinthians 5:6-7

The same apostle who wrote so often of being in Christ and of Christ being in him—who was convinced that God’s power was at work in him, and who even saw Jesus personally on a road to Damascus—also wrote that when we are in the body, we are not at home with Jesus. We may envision Paul having a constantly close, almost face-to-face relationship with Jesus, but even he acknowledged the gap that can only be filled by faith. The presence of Jesus is real, but so is the distance. In a very physical, fallen world, God is not as tangible as we want Him to be.

That doesn’t mean He won’t show Himself in various tangible ways; we see evidence of His work and sense His presence often. But we don’t generally see Him. Like seeing the effects of the wind without ever seeing the wind itself, we must know Jesus by being very observant and piecing together the evidence of His movements. Whether we like it or not, faith is the norm in the Kingdom. Sight comes later.

Kingdom citizens must become proficient in the art of believing—of seeing with spiritual eyes, acting on what we see, and insisting on truths that others might consider far-fetched. We can’t afford to be pessimistic or cynical, and we can’t lose heart. Others may rise and fall on the waves of circumstances, but we are anchored on the promises and purposes of the Kingdom. Regardless of what we see with our eyes, we know at a deeper level. We become accustomed to living in an unseen world.

That’s why Paul can say we are always confident. We know things other people don’t know because we have ways of seeing what can’t be seen. We live in the presence of a Lord who seems to be far, far away but is closer than we can imagine. Whatever it takes, cultivate Kingdom eyes. Instead of seeing in order to believe, believe in order to see. 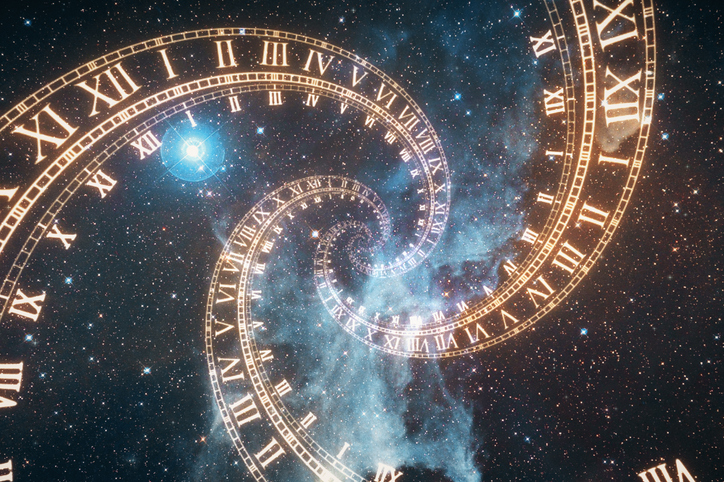 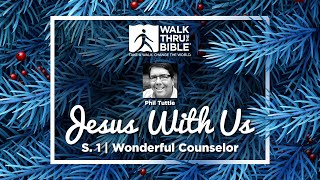