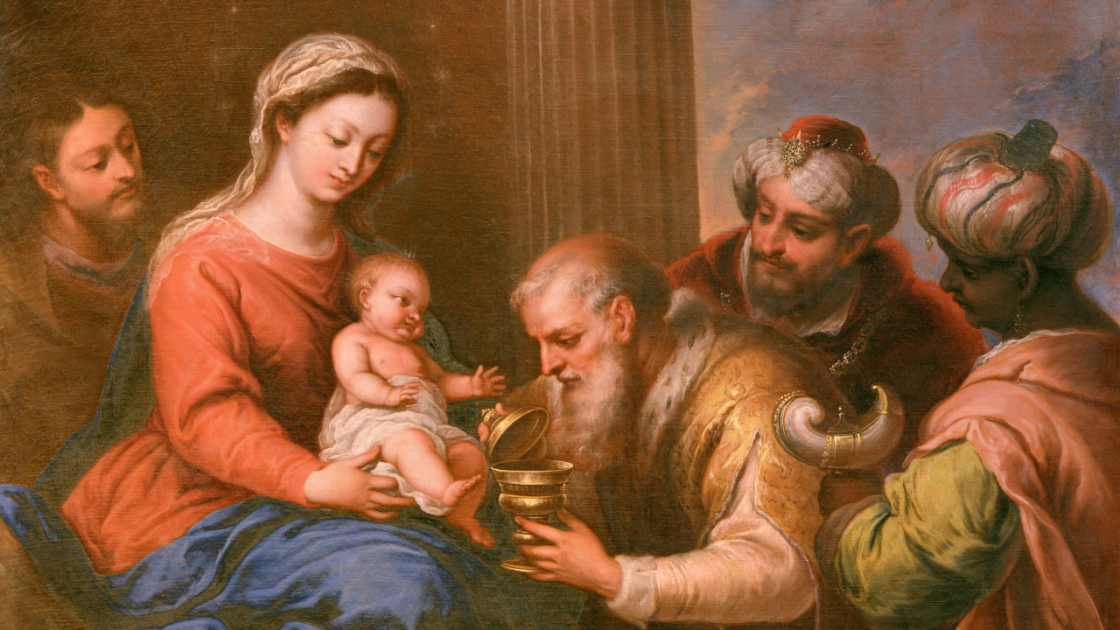 It’s a familiar scene, isn’t it? We’ve seen and heard it practically every year in nativity plays, television specials, and our favorite Christmas carols. Wise men—three, we’re often told, but the Bible doesn’t say how many—came from a great distance to see the new King, and when they saw Him, they gave Him gifts. Pretty pricey stuff, too. Gold, incense, and myrrh—things that shine brightly, smell nice, and feel wonderful. Gifts that only kings can afford.

Perhaps this act of giving doesn’t resonate with us like it should. Maybe we’ve heard it so often that our familiarity with it has bred, if not contempt, at least a lack of fascination. Perhaps we assume that right magi under the patronage of their kings could easily afford such treasures. To them it could have been nothing more than a routine baby-shower gift, as far as we know. But the important thing to notice in this passage is that the wise men gave to Jesus the things they considered most valuable. In a Middle Eastern culture two thousand years ago, these gifts were top of the line. It took them a lot of time and a lot of treasure to make that journey and present these gifts. It was an act of adoration.

Such giving ought to characterize our adoration too. We praise God with our tongues, raise our hands to Him, and study His Word. But do we give Him what is most costly to us? Do we take the things we have that are top of the line—our treasures that we value most highly—and offer them to Him? Answering that is a challenge. We have to know ourselves well.

Think of what you value most. It may not be your time on Sunday mornings or your 10 percent tithe. Maybe it’s a relationship, a dream, an honor, or an allegiance. Whatever it is, it’s your treasure. Lay it at His feet and tell Him it’s His. True love always involves deep sacrifice. It certainly did for Him. It does for us as well.