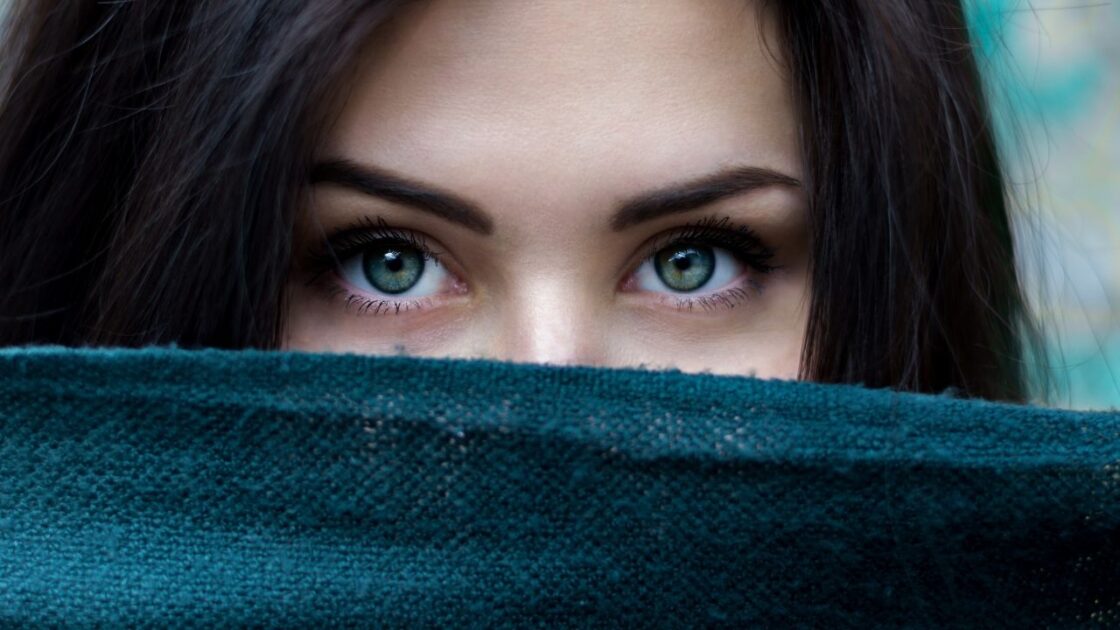 Jan’s exhaustion threatened to overcome her. She could hardly keep her eyes open, yet her mind whirled with the tasks awaiting her. After closing on their new house that morning, she and her husband Dirck were driving three hours back to the old one. Once they got there, she would somehow have to pack it up by herself.

Dirck, struggling with paralysis from his MS, desperately wanted to help but could not. Jan struggled with feelings of overwhelm and fear of the future for her husband and young children. She prayed for strength and help as she drove.

Finally pulling into their old neighborhood, Jan did a double-take as they approached the house. Her eyes widened at the moving van in the driveway and several friends from their community group, waving and grinning.

Their friends explained: the house was already packed and the van ready to go. All Jan and Dirck had to do was go home with one couple, eat dinner, and spend the night before picking up the kids and leaving town the next day. Jan’s weary eyes filled with tears of gratitude. It was a surprise she would never forget.

A Sight to See

The king of Aram was having a very bad war (2 Kings 6). Somehow Israel always knew the king’s strategies and foiled his plans time and again. Surely, there was a spy among his closest officers, he thought. In anger, he asked them who was the traitor informing Israel of his battle plans.

One officer spoke up. Elisha, the prophet of Israel, knew the very words the king spoke in his bedroom. So, one night, the king sent a strong military force to Dothan, where Elisha was staying.

The next morning, Elisha’s servant saw the army surrounding the city. “Oh no, my lord!” he said to the prophet. “What shall we do?”

The first thing Elisha said was “Don’t be afraid.” Don’t be afraid. Those words, or some combination of them, appear in scripture over 300 times. Why so many? Because God knew we would need to be reminded over and over again.

God answered his prayer. He opened the servant’s eyes, and the man saw “the hills full of horses and chariots of fire all around Elisha.” Surprise!

What a sight that must have been for the servant. Did he stand speechless in shock or drop to his knees with holy fear? Scripture doesn’t say. The next moment, the Aramean army started to move, and Elisha asked God to strike them with blindness. God opened the eyes of the servant, but He shut the eyes of Israel’s enemies. After Elisha resolved the impending battle without bloodshed, Aram stopped making war on Israel, and God was glorified.

Where are You Looking

On any given day, we can look at what’s going on around us and be filled with fear. We may be overwhelmed by the present and afraid of the future. Rather than look at current events and their possible implications, I confess that I regularly want to shut my eyes. Perhaps you know the feeling.

But instead of focusing on things that cause us to fear, let’s think through what we know to be true: God is good, loving, just, and all-powerful. He created and reigns over the entire universe, yet He is also our Father, Jesus our brother, and the Holy Spirit our Comforter. And He tells us not to be afraid.

True, Satan currently prowls the earth like a hungry lion, knowing his time is short, but God holds him by a leash. Someday, God will destroy Satan and make everything right again. And those of us who know Him will live a life we can only imagine now.

Instead of the enemy’s attacks on the world, I want to look for where God is working and moving around me. I want to seek His fingerprints and acknowledge His hand. And when I’m afraid, I want to call on Him, and, like Elisha, make this request: Open my eyes, Lord, that I may see.