A Story of Hope: Forever Changed 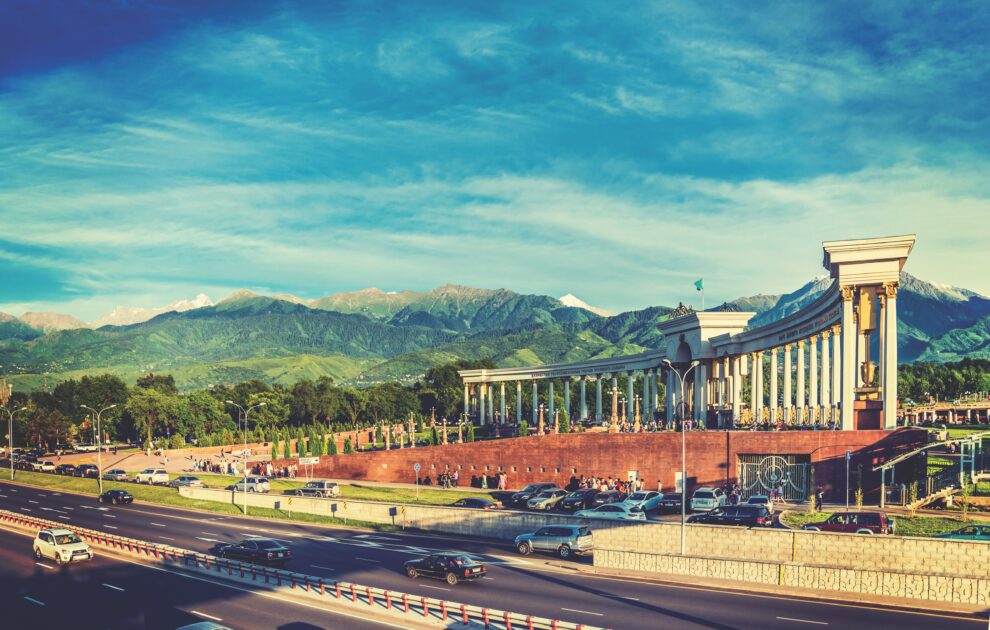 As a student in one of the city’s major universities, she befriended a group of Christian students whose lives stood in stark contrast to the norms and customs of the country’s predominately Muslim culture. In Kazakhstan, Christians often experience fines, threats, and arrests, particularly if they have converted from Islam. Nevertheless, these students persisted in sharing the gospel, and God drew Aizhamal to Himself through their testimony. She surrendered her life to Christ and joined a local church, where she met Azamat, the man who became her husband.

After becoming a Christian, Aizhamal began to walk a path that diverged greatly from the example her Muslim family had set before her. For a time, her relatives severed contact with her in protest. After Aizhamal married Azamat and had children, they were excluded from family gatherings. Her heart ached for the relationships she had lost.

In time, God started to heal her broken relationships. But as Aizhamal reconnected with her estranged family members, she realized that she wanted more than reconciliation. She wanted an opportunity to reach her family with the gospel that had transformed her as a student in Almaty.

Finding common ground with her Muslim family became an easier task after Aizhamal attended a Walk Thru the Old Testament live event hosted by Walk Thru the Bible. In Aizhamal’s words, “Walk Thru the Old Testament was such a great blessing for me” because the Bible became “not just a spiritual book, hero personalities, or important facts, but a lively story, a complete chain of events that leads to the Creator—Isa Peygamber.” Adopted from the Turkish language, “Isa Peygamber” has found its way into the Kazakh vernacular to mean “Jesus the Prophet.” Kazakh Muslims honor Jesus as one of the great prophets preceding Mohammed. They also respect the Taurat—the Torah, as well as the prophetic books of the Old Testament, as legitimate Scripture.

In a culture that is increasingly hostile to Christianity, Aizhamal is grateful for practical tools that will help her reach the people around her with biblical truth. 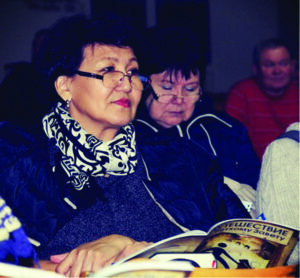 Through the Walk Thru the Old Testament seminar, Aizhamal gained a clearer understanding of how every character, prophecy, and event described in the Old Testament ultimately points to Isa Peygamber: Jesus Christ. Now she has the tools to show that the great prophet who lived in first-century Palestine is the same Person who fulfills every prophecy and every hope woven throughout the narrative of the Old Testament.

In a culture that is increasingly hostile to Christianity, Aizhamal is grateful for practical tools that will help her reach the people around her with biblical truth. “I’m sure that now my testimony will be more powerful,” says Aizhamal. “It will be much easier to share the gospel with my family.”